What is Cold Smoking?

What is Cold Smoking?

Traditionally cold smoking was the way to preserve food. Widely used before the invention of the freezer and refrigerator. It helped certain types of meat from spoiling before it could be consumed. In an era where we needed to stockpile food in order to survive, learning the technique was quite literally the difference between life and death. It has now evolved to the method of enhancing and infusing smoke flavor to non-meat varieties of food. Non-meat referred because after the cold smoking process in meat products, the meat is not ready to eat, but then must be cooked or smoker to doneness.

The cold smoke process involves meat in close proximity to smoldering wood to provide smoke. One of the reasons this method is so effective is because exposing the meat to cold smoke dries the meat out. Thus reducing the impact of bacteria in the flesh. Over the last 50 years as pellet smoking has become to be, a plethora of cold smoking techniques have been used. From as simple as lighting pellets and wood chips inside a tin foil tent, to smoke tubes. We have now evolved to cold smoke generators.

What is a Cold Smoke Generator?

Cold smoke generators are external attatchments that use wood chips and wood chunks to generate cold smoke, compared to the hot smoke that comes from the burn pot inside your cooker. These cold smokers come in two forms: internal and external. Some are attachments that feed cold smoke into you grills cooking chamber. On the other hand, there are also smoke rings that generate smoke while sitting on your grill’s grates. 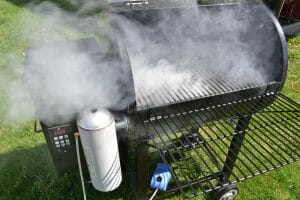 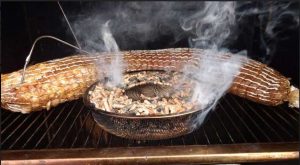 What are the differences between cold smoking and hot smoking?

There can sometimes be a confusion between these two methods. In essence, they are nearly the same with the key difference being the temperature used to create smoke. This sentence still isn’t entirely true. Hot smoking is a method of cooking, while cold smoking is only intended to imbue smoke flavor and preservation.

In hot smoking, the pellets are burned around 180-225 degrees Fahrenheit. This allows the food to cook for a couple hours. This temperature is used because with the PID algorithm you receive much more smoke than you would cooking at 250 and above.

In contrast, cold smoking is smoking under 100 degrees Fahrenheit. The cold smoke generator is also placed further away from the meat so as not to accidentally begin cooking.

What are the best woods for cold smoking?

While all wood can create smoke, not all wood is suitable for meat smoking.

Hardwoods are the most popular choice for smoking meat, and are available in a variety of flavors. These range from pecan to mesquite, and any type of wood you can think of in between.

All of these can be used for cold smoking, but the deciding factor should be the cut of meat you are smoking. Different blends of wood match with different cuts of meat. Thus, before loading your pellet hopper or cold smoke generator you would want to match your meat with the type of wood based on the chart below. 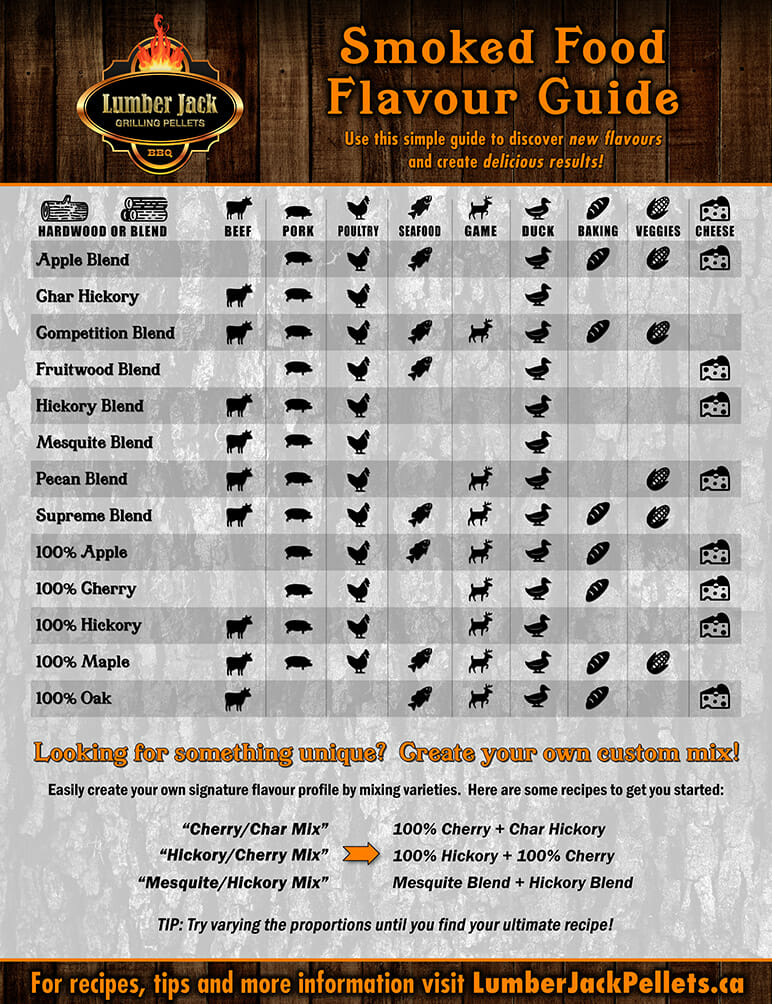 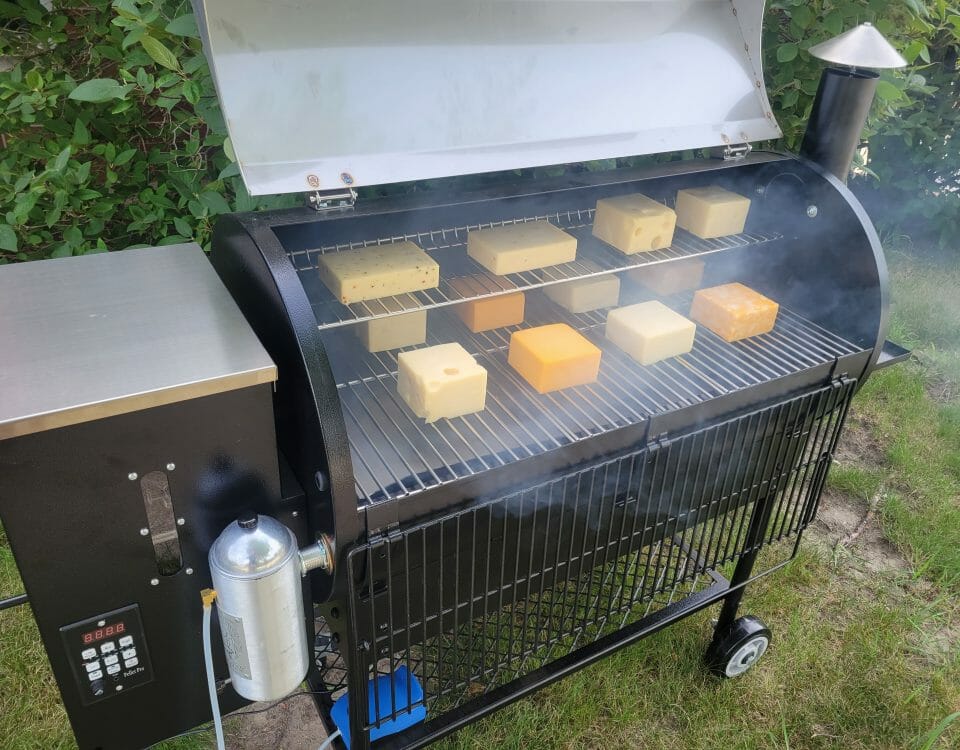 How Smoke Preserves Food: A Guide To Cold Smoking